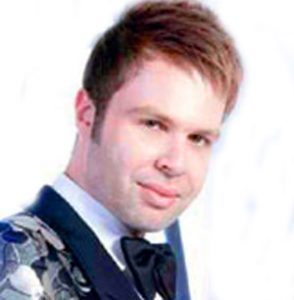 After winning at second place in Studio El Fan back in the nineties, he decided to make a better name for himself, so he focused on his creativity and talent and soon made a name for himself in the fashion business industry.

His Haute Couture Fashion Collections have been followed by millions around the world. In 2011, Nicolas dressed Katy Perry for her performance at the TV-Week Logie Awards in Australia.

Nicolas Jebran says that he will soon dress Lady Gaga and that she already has some of his work in her closet.

We wait to see his new collection for the year 2012, we believe it will be amazing as ever.